How is a director appointed?

A director of a company is appointed by shareholders of the Company through a General Meeting or circular resolutions, as provided for in Section 262 of the Act. The director may also be appointed by the Board to fill a casual vacancy, should such a vacancy arise during the year. A director appointed to fill a casual vacancy MUST resign at the next Annual General Meeting (AGM) and is eligible for re-appointment by shareholders. 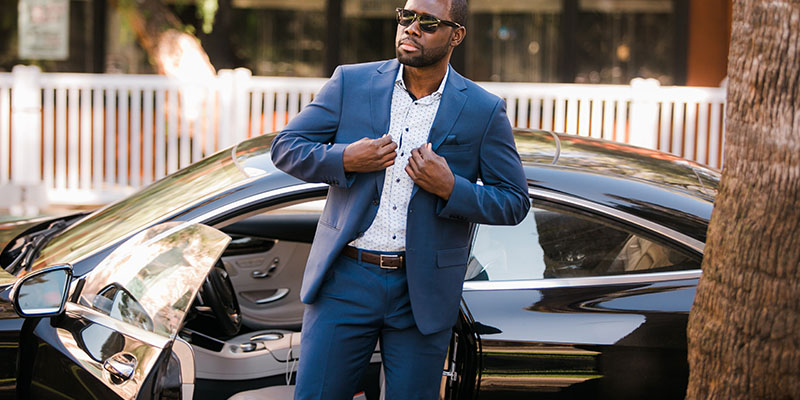 What are the responsibilities of a director?

The Companies Act provides for a wide range of duties and responsibilities, the most notable roles are:

The Board of directors are also responsible for the overall leadership of an organization collectively. Ordinarily, the following are some of the board roles:

Additional responsibilities for directors are enshrined in the articles of association. Executive directors’ duties are also included in their contracts and appointment letters.

How does one cease to be a director of a Company?

A director may cease to hold office should any of the following arise:

Directors of companies must be aware of their responsibilities, failure to comply with the duties may lead to penalties of up to Kenya Shillings 1 million (USD 10,000).

Institute of Certified Secretaries of Kenya 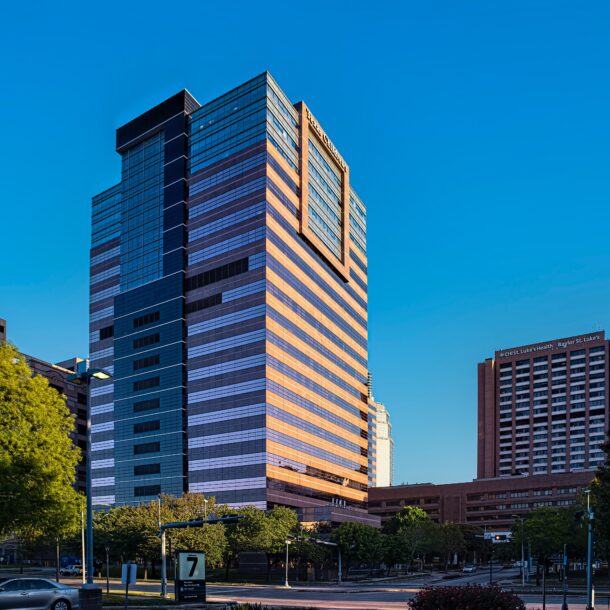 Ask us for help on how to file.

We have received your request for assistance. A member of our team will respond to you.