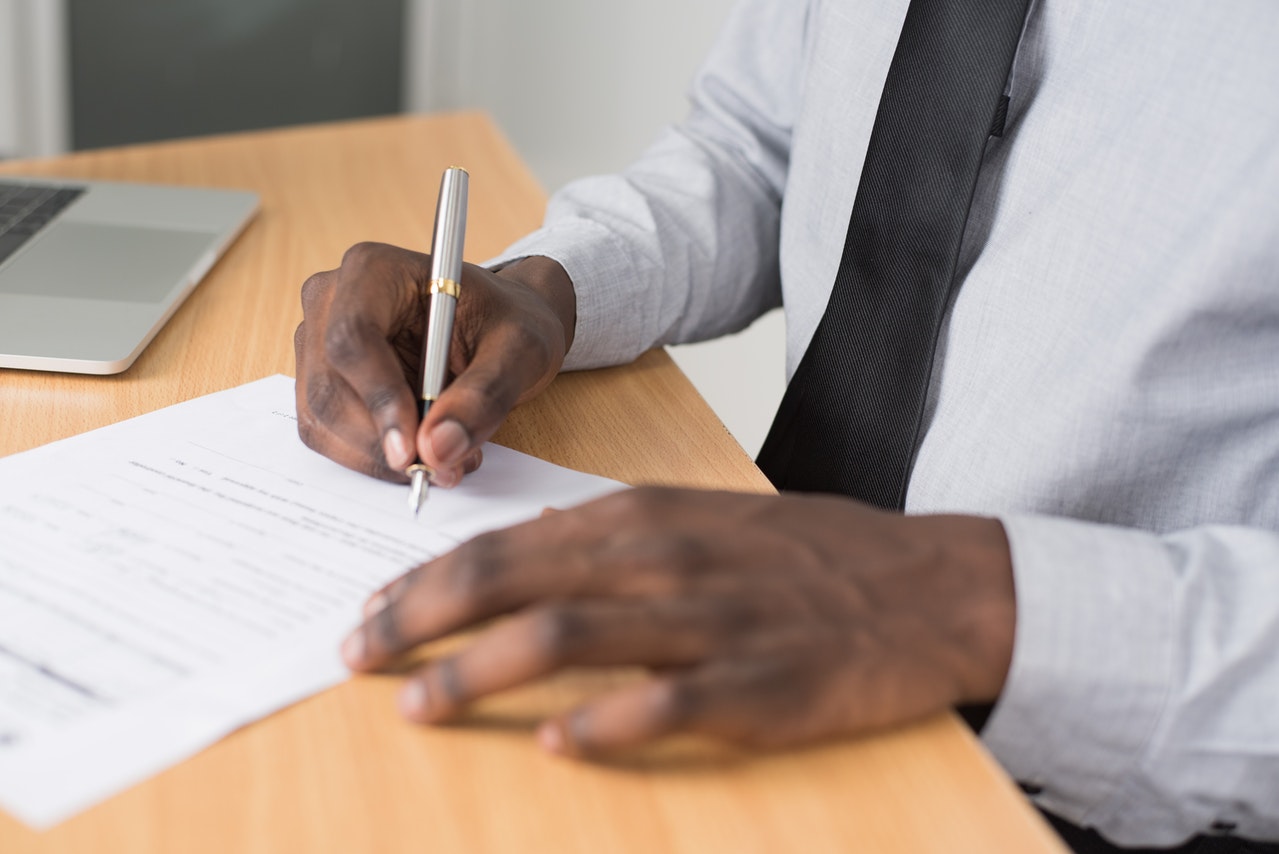 A company is a separate person in law from its members. Incorporation has several important aspects:

(a) Company is liable for its own debts

A company owns its own property – the shareholders have no direct right to this or any share of a person who no longer wishes to be a member is only entitled to whatever price he can get for his shares. A shareholder has no legal interest in the company’s property and cannot insure it against theft, damage, etc.

A company has the full contractual capacity – and only the company can enforce its contracts. (Companies may also be liable for negligence – shareholder cannot be made liable for the negligence of the company unless he was also personally negligent).

A company can be convicted of a crime, regardless of whether its directors are also convicted.

However, there are some limitations to this rule i.e.

1. It has been held that a company cannot be convicted of a crime that requires the physical act of driving a vehicle.

2. A company cannot be convicted of any crime for which the only available sentence is imprisonment.

A company can borrow money and grant security for a debt. Only a company can create a floating charge. A floating charge is a kind of security for a loan. The charge “floats” because it does not attach to any particular asset, but floats over the company’s assets as they exist from time to time. Certain events cause the charge to “crystallise” and attach to whatever assets the company has at the time.