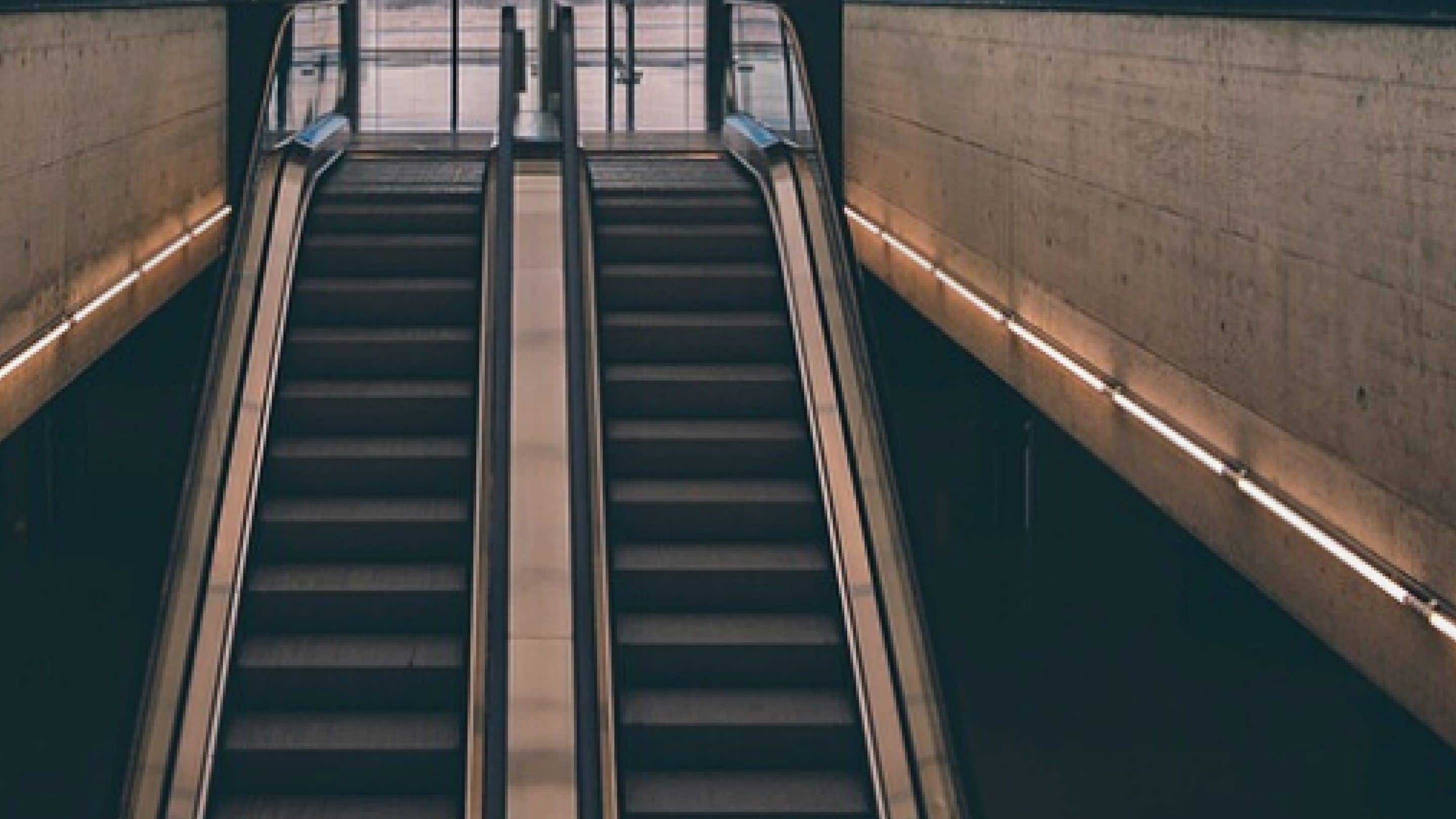 The business laws (amendment) bill, 2019 received the President’s assent on 18th March 2020 and was published in the Kenya gazetteer vide gazette notice number 26 of 2020. The act was aimed at making amendments to various laws that affect the operation of businesses and further encompassing dynamic changes in the world of technology that affect businesses in this dynamic world.

The law now referred to as The Business Laws (Amendment) Act of 2020 has affected various laws. However, this article will mainly review the changes in relation to the following acts. They include:

The Act in section 12 deletes the definition of ‘stamp’ as provided in the stamp duty Act and amends the same to read as follows:

“stamp” means a mark embossed or impressed by electronic means or by means of a dye, franking machine, or adhesive stamp. This is especially in line with the Ecitizen and iTax platform. These platforms were created to ease the process of stamping of documents by ensuring that assessment and payments are done online. However, the process of stamping has still remained mainly manual with parties required to deliver the documents to the Land’s office. The Act, however, will now allow for documents to be stamped online which will hopefully make the process faster.

There is however one document that, before this change of law, had already acquired an electronic stamp, and that is the registration of the nominal share capital that is exempt to 50 million.

The Act is in line with the government’s commitment to digital migration and in easing business transactions.

The Act has in Section 28-33 has amended the Companies Act in section 35 (1), 37(1) 38, 42, and 43 and 495 to completely remove/eliminate the execution of documents by affixing of the company’s Common seal in the execution of company documents.

Document execution for companies is now deemed completed when they are executed by two authorised signatories/directors of the company in the presence of a witness who must equally attest the signature.

This will not only reduce the cost of setting up a company as there will be no cost in relation to the creation of a common seal. It will also allow for speedier execution of documents and also allow for e-signatures as effective methods of executing documents.

Bearer shares entitle the holder of the warrant to shares in the Company. Bearer shares are defined as unregistered equity securities owned by the person holding physical possession of the share documents.

The Companies act 2015 banned the issuance of share warrants from its commencement but had not given headway regarding share certificates issued prior to its commencement. The amendment act, however, takes note of the loophole and states that all bearer shares must now be converted into registered shares. The shares upon being registered, the designated company officers must register the same with the Companies Registry within 30 days.

iii. Squeeze in and sell out rights

The Act has amended division 4 of part xxiv on company takeovers. Section 611 Currently the right of a buyer to squeeze in minority shareholders in a buyout is pegged on the buyer acquiring or entering into an unconditional agreement to acquire 50% of the company shares or 50% of the buying rights.

The Act increases the threshold from 50% to 90% in light of recent concerns on possible forceful takeovers by a majority of shareholders.

The Act amends section 5 of the Act which gives the principal secretary responsible for matters relating to trade or his representative mandate over business reforms. The amendment Act deletes the word “trade” and substitutes it with business reforms and transformations. This is in order to align the mandate of the ministry of trade and business reforms with the mode of carrying out business in Kenya.